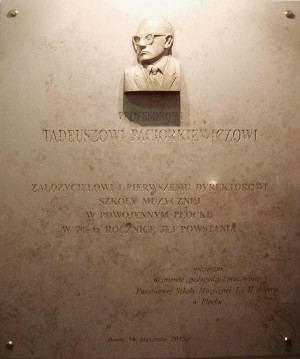 On the 16 January 2015 the State Music School in Płock celebrated its 70 anniversary. Commemorative plaque in memory of prof. Tadeusz Paciorkiewicz – the founder of the school – was unveiled by the sons of the composer during celebrations. 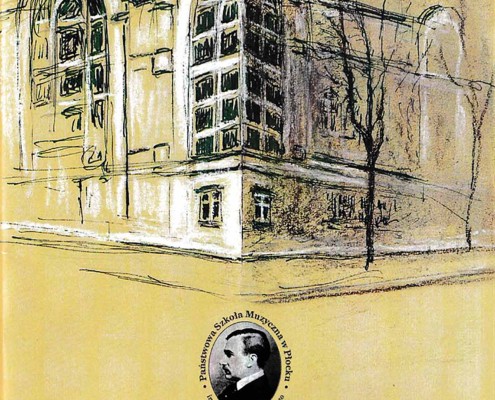 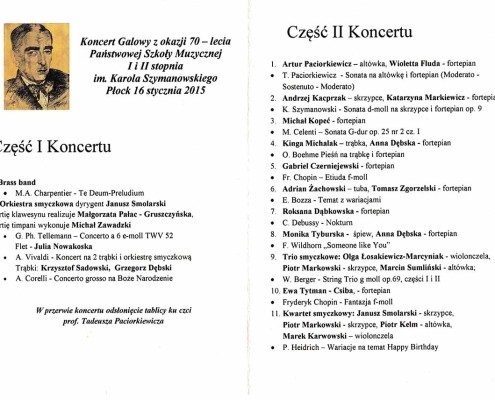 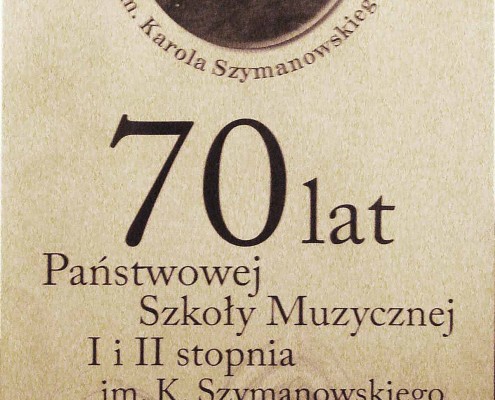